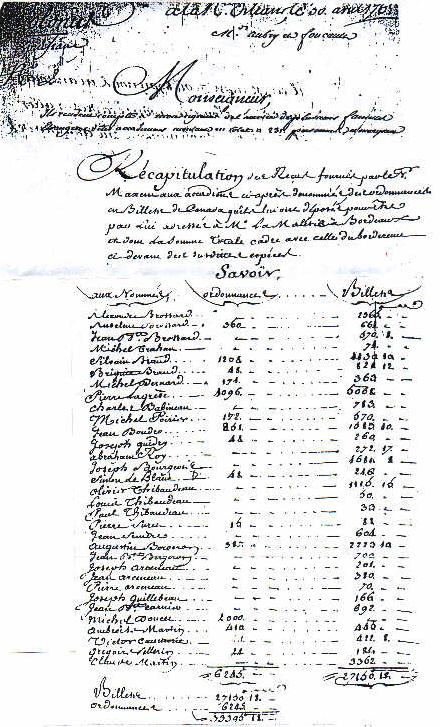 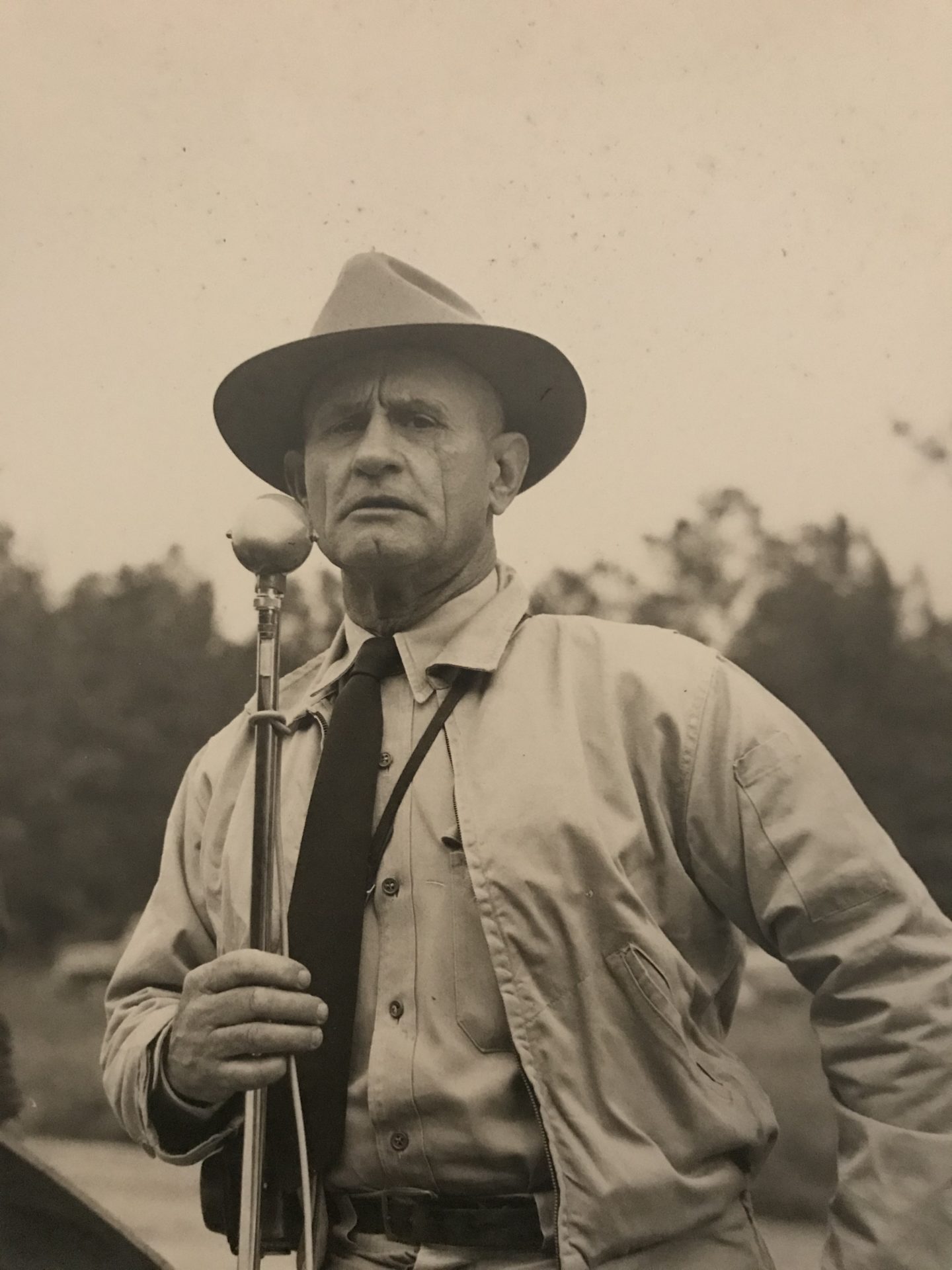 It all starts with the ‘cane. Sugarcane was introduced to the area more than 200 years ago by Jesuit priests, and it remains an integral part of our local culture and economy. But sugarcane isn’t the only root that runs deep in these parts.

In fact, the roots run all the way back to the founding of Acadiana by the French in the 18th century. Exiled from Canada (yes, our rebellious nature also runs deep!), our Chief Distiller’s (David Meaux) and CEO’s (Tait Martin) forefathers came together to found the area and lead the culture that came to be known as Cajun – a cultural banner we are proud to wave (you’ll see this flag hidden throughout our products).

Two centuries later, in the 1950’s, a man by the name of Gabriel Clerfe´ Meaux purchased 750 acres of land in fertile Southern Louisiana. What the aspiring timber farmer didn’t realize was that his land had previously been used by free-range cattle farmers. Gabriel faced a myriad of challenges as he fought to protect his crops and his land, from disgruntled neighbors to out-and-out arson.

The Meaux family don’t give in that easily, though. Three generations later, the farm (and its timber) is still standing strong. In addition to native crops like long leaf pine, the farm is home to a variety of hardwoods and fruit trees. It’s from these very orchards that we harvest the unique blend of woods we use to mature our aged rum, Noire.

From the moment of Acadiana’s founding centuries ago, our families were destined to create what is today fondly known as Wildcat Brothers Distilling.

The Wildcat Brothers adhere to a meticulous, small-batch method to produce a rum like no other. In one sense, we might be the most unlikely distillers you’ll ever meet because we are completely self-taught. As a lawyer and Ph.D., we asked ourselves, “What’s the difference between that $7.00 bottle of liquor and that $70.00 bottle of liquor?"

Our curiosity led to research.  Research evolved into practice.  Practice flowered into passion.  Passion grew into awards. Awards grew into fans. Before he knew it, our Chief Distiller, David Meaux, had taught himself how to distill a rum that continues to draw patrons from as far away as France to friends right down the road.

The resulting unique French style rum is the foundation of all Wildcat Brothers Distilling’s Heritage Rum Line. With this anchoring line of spirits, we continue to expand the distillery’s capabilities, experimental ingredients and techniques, and spirits offerings. Expect our ancestors to speak through our spirits as we grow to redefine southern Louisiana as “New Acadiana,” merging old-world recipes with modern techniques.

David and Tait, the heroes of our story, met in college; the former was Theta Chi chapter president when the latter pledged. The two hit it off immediately, bonding over their shared love of jokes, Cajun culture, and, of course, a good cocktail or two. After graduating, the two friends kept in touch, and over the years David began trying his hand at distilling.

Over the years, David and a few friends continued dabbling in distilling spirits and even built their own still. “Lulu” as the still was affectionately dubbed, is still an integral part of the distilling family and can be found shining in her place of honor in the distillery. David and his friends went on to establish the second licensed distillery in the state of Louisiana.

As the distillery grew in size, reach and recognition, the fraternity brothers found themselves again. Tait continued to support his friend as recipes were tried, tasted, tossed out, tweaked, and ultimately perfected – the tastiest job ever. Over a few glasses of rum and a creative conversation, Tait joined the company as President & CEO of the Wildcat Brothers and established the growing distillery (formerly known as Rank Wildcat Spirits) to what is now known as Wildcat Brothers Distilling. 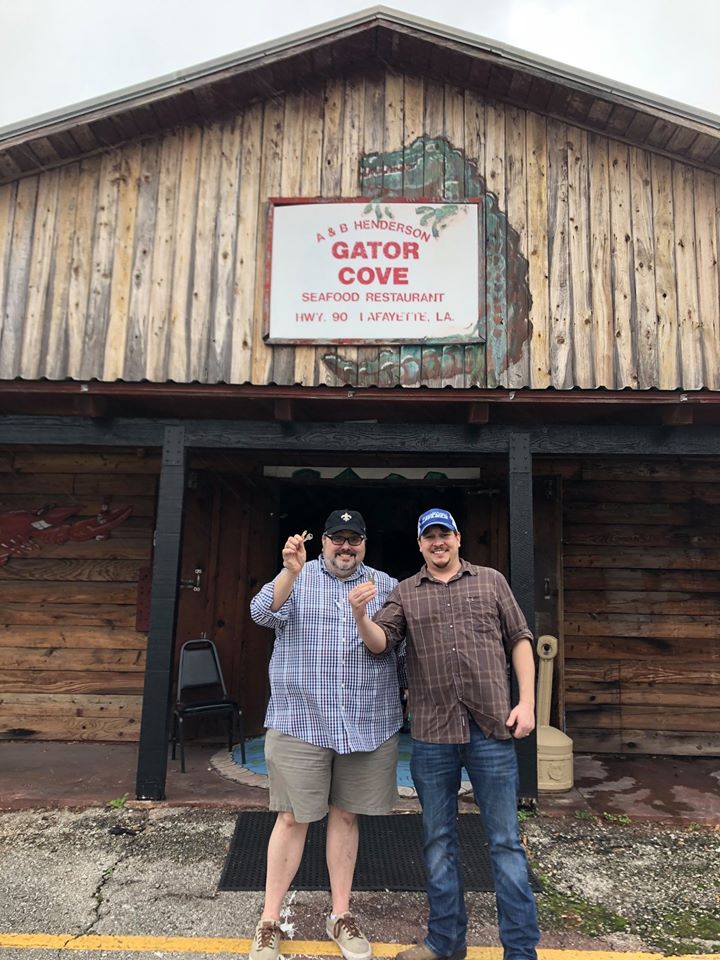 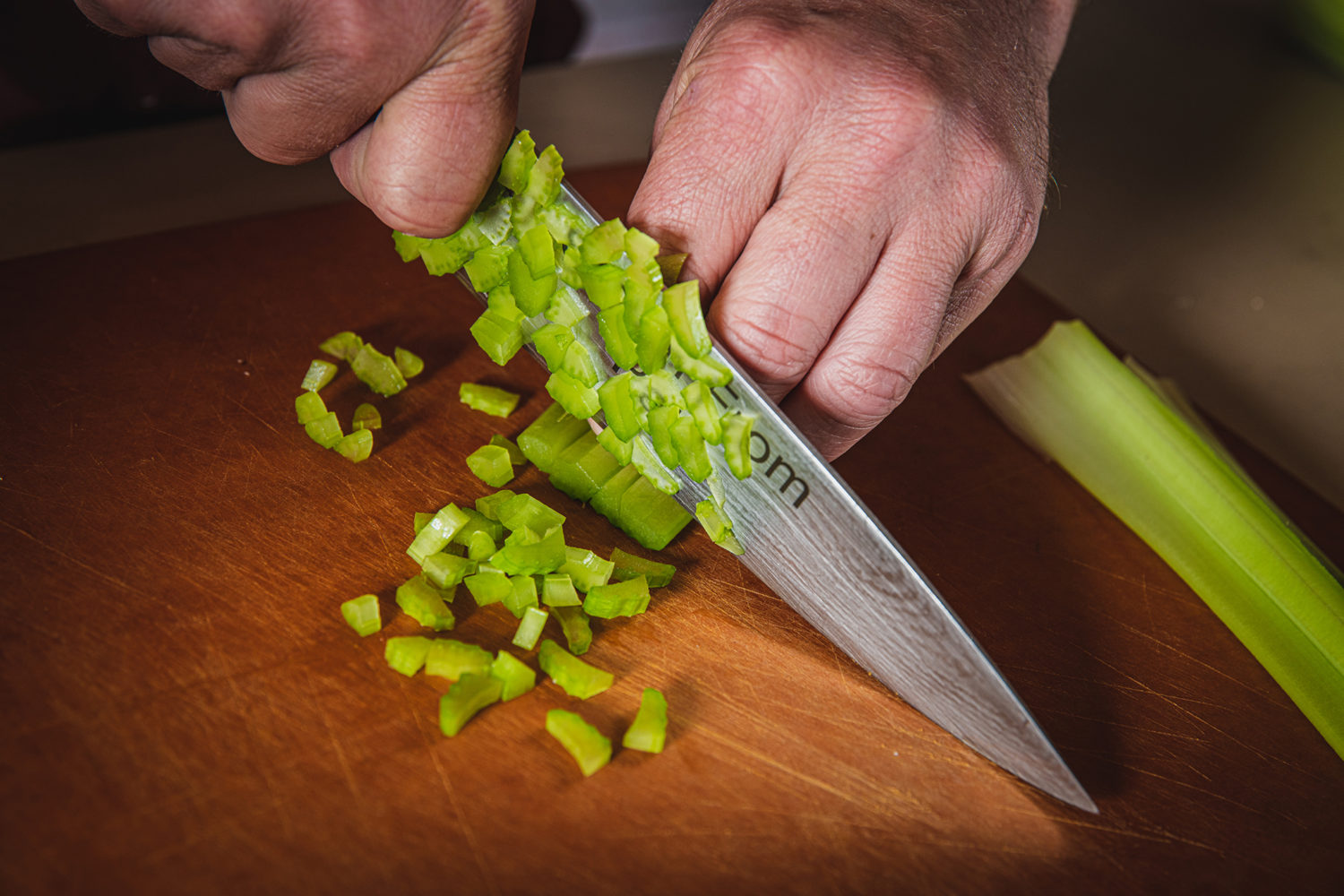 Here at Wildcat Brothers Distilling, we don’t claim to have reinvented the wheel. We’re just trying to conserve our ancestors’ memories by honoring their traditions; with natural ingredients, local resources, and insanely delicious rum.

We are the first distillery in Acadiana, running our still for our first production of spirits in 2011. Our rums are produced by hand in small batches with no importation of foreign molasses or sugarcane byproducts. Just the way it should be. And people have taken notice as our Sweet Crude rum won the distinguished Washington Cup Award within just a few years of our production.

As we pursue our passion for craft distilling, we are expanding our pursuits through the purchase of a local, historical property called Gator Cove. For decades, this property has had the hearts of locals and tourists alike as a place for crawfish boils and alligator sightings, and we intend to grow that nostalgia into a craft cultural center. Throughout 2020, our distillery production will grow to include limited releases, expanding spirits and partnerships with our expanding company to include food, festivals, tours and cooking classes. Just imagine if PBS was a person and had a few cocktails. Then that’s Wildcat Brothers at Gator Cove.

If you love our craft, we want you to experience it, so visit our distillery and look out for our future expansion into Gator Cove this year.

You don’t know where you’re going if you don’t know where you’ve come from. Our brotherhood is proud of our French Acadian heritage dating back to the 1700s. Since then, each generation has strengthened roots in Acadiana, building our own or supporting our friends’ sugarcane fields and fruit orchards – the very places we now get ingredients and inspiration from for each of our rums. By embracing our roots, we are creating the future of Louisiana’s craft distilling history.

Our mission is to make distilled spirits like no other, but help our fans do so responsibly. Not only does this save lives, it makes those who drink our spirits appreciate the character of and care for our products. The Wildcat Brothers continue to be vocal opponents of binge drinking, underage alcohol use, or general “dipshittery” when using our products.

Our thirst for trying new approaches only enhances the work we do at Wildcat Brothers. From building and designing our own equipment to inventing new distilling approaches, our operation sometimes looks like a laboratory rather than a distillery – and we’re OK with that. As Tait says often, “Smart and funny make the money!”

Just like a true Acadian, we hope our spirits help you celebrate both the big and small moments of life. Whether it’s a cocktail during the local Mardi Gras parade or a sip of aged rum on your front porch at the end of a long day, life deserves to be celebrated. Cheers to great friends, good memories and a calming sip of Southern Louisiana.